Very Fine Vinos was created in 2010 to work as an export department for Spanish wineries who need experienced professionals to develop their international distribution. 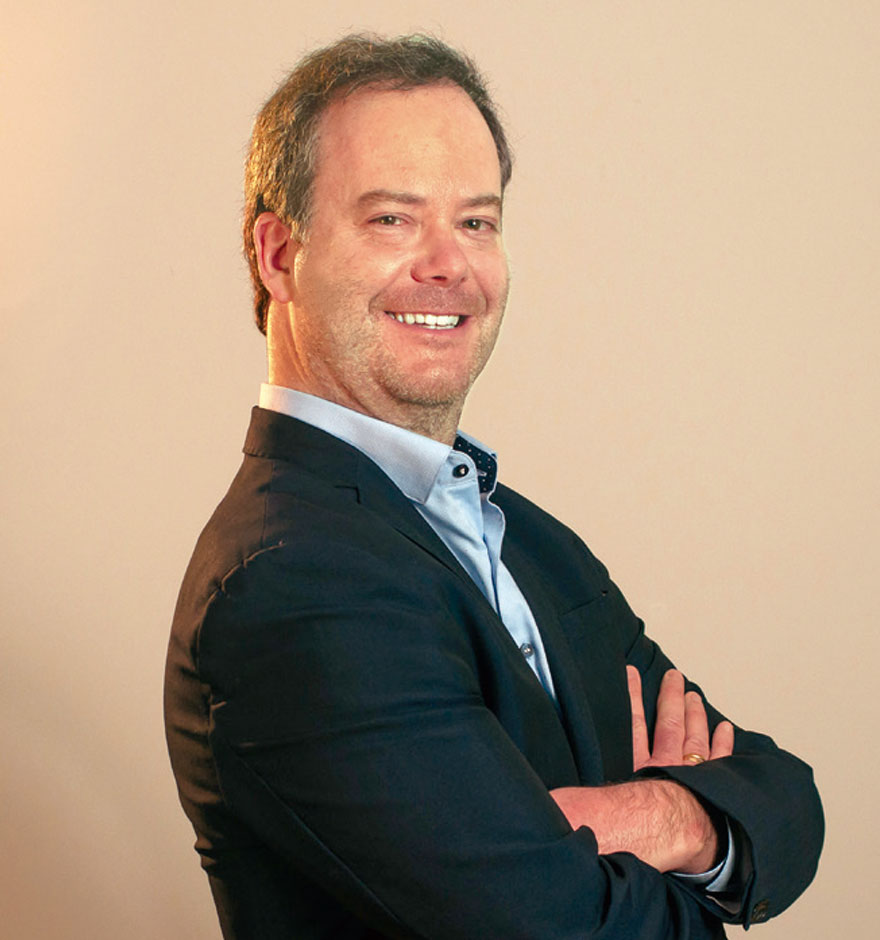 Half French, half English, I decided to move to Spain in the early 1990 after graduating a Bachelor in Management sciences at the University of Manchester.

I was fascinated by the country, the culture and the people. What was meant to be initially a one year experience became my permanent home. Then I started working for a Spanish winery called Berberana as Export manager and subsequently moved up to other positions in other well known Spanish wineries until I became Managing Director of a premium wine group called Avante which owned 10 wineries.

Following a shake up in that company, I decided it was time to set up V&F Wine Export Management and offer a different service to the wineries and the trade.

From the whole team, I am the only one born and bred in Madrid! I did my studies in Tourism here and started to work in the hotel industry when I was 24.

My desire to continue learning and to improve professionally, led me to continue my training doing a Master in Management and Business Administration in Tourism.

Throughout my professional career, I have been fortunate to work in different companies at different levels, wich has allowed me to acquire knowledge and skills in different areas, such as commercial, sales, revenue management or billing. After more than 10 years working in a hotel, I have had the opportunity to join V&F and apply all my previous knowledge in one of my passions, the wine world, and discover a sector completely unknown to me.

Without thinking about it, I accepted the challenge of being part of this team with this great project and here I am at your service! 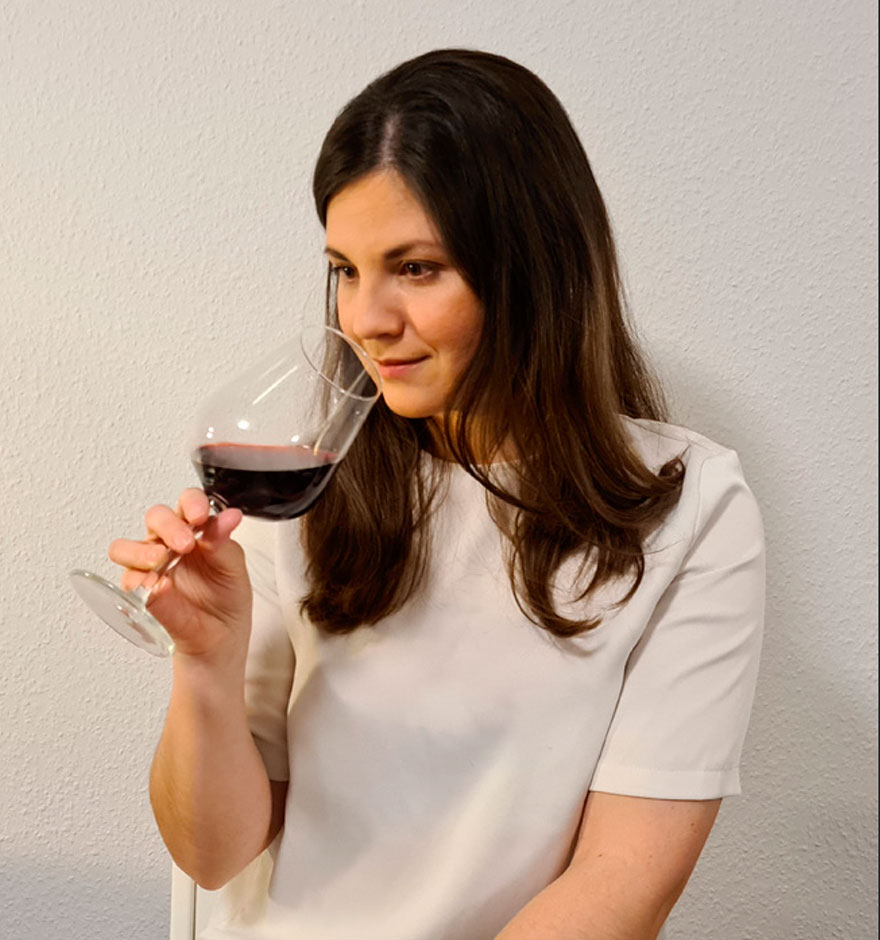 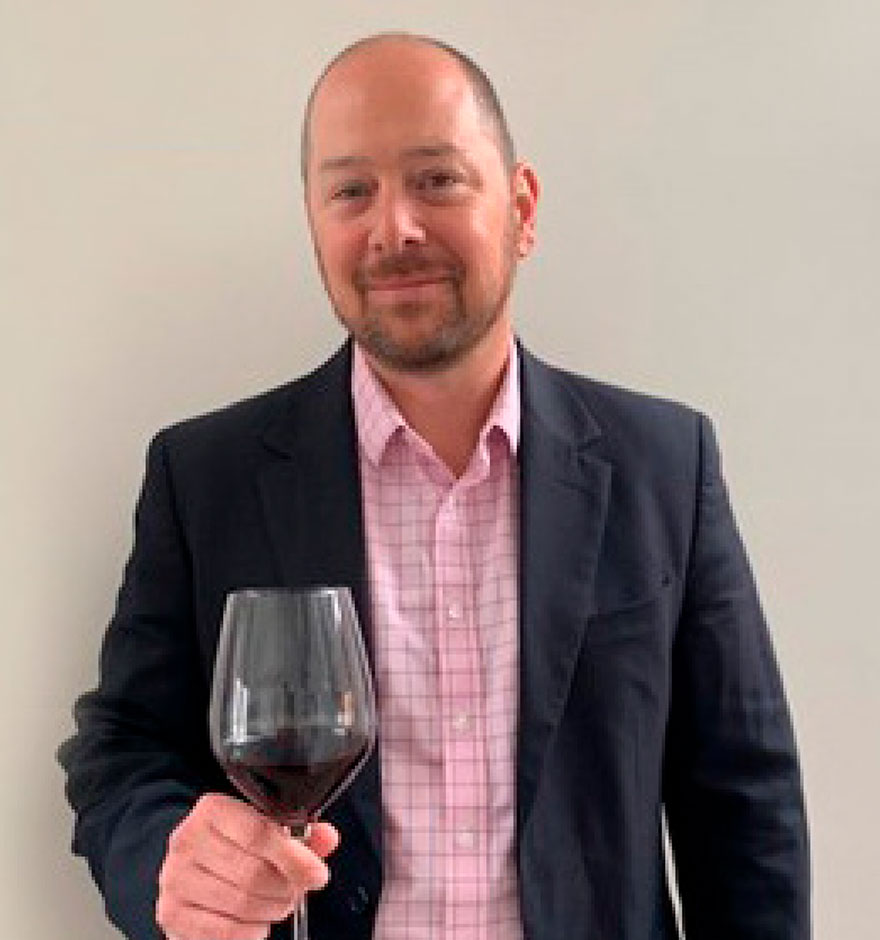 Born in Asunción Paraguay, I was educated and completed university in Paraguay with a degree of Business Administration. For love and desire to broaden my horizons, I came to live in Madrid, Spain in the year 2011 and I begun to work for Very Fine Vinos as Customer Sales Manager. In the summer of 2016, I had to leave Spain and move to live in Denmark, but I currently continue collaborating with Very Fine Vinos as Export Manager.

I’ve always had a passion for wine, inherited by my family, all wine lovers, and now I’m learning and exploring every day more.

Originally from New Jersey, I spent nearly a decade practicing law in Washington, DC where I began to appreciate fine wine as more than a beverage. I came to see it as an expression of family, tradition, history and culture. Several years ago, I left law to pursue my passion for wine as a full-time career.

After meeting with V&F and tasting through the portfolio as a wine buyer, I decided to leave wine import to join the V&F team because I believe in the quality of the wines and the integrity with which V&F works. I am based in Sonoma, California, and focus my attention on the US market. 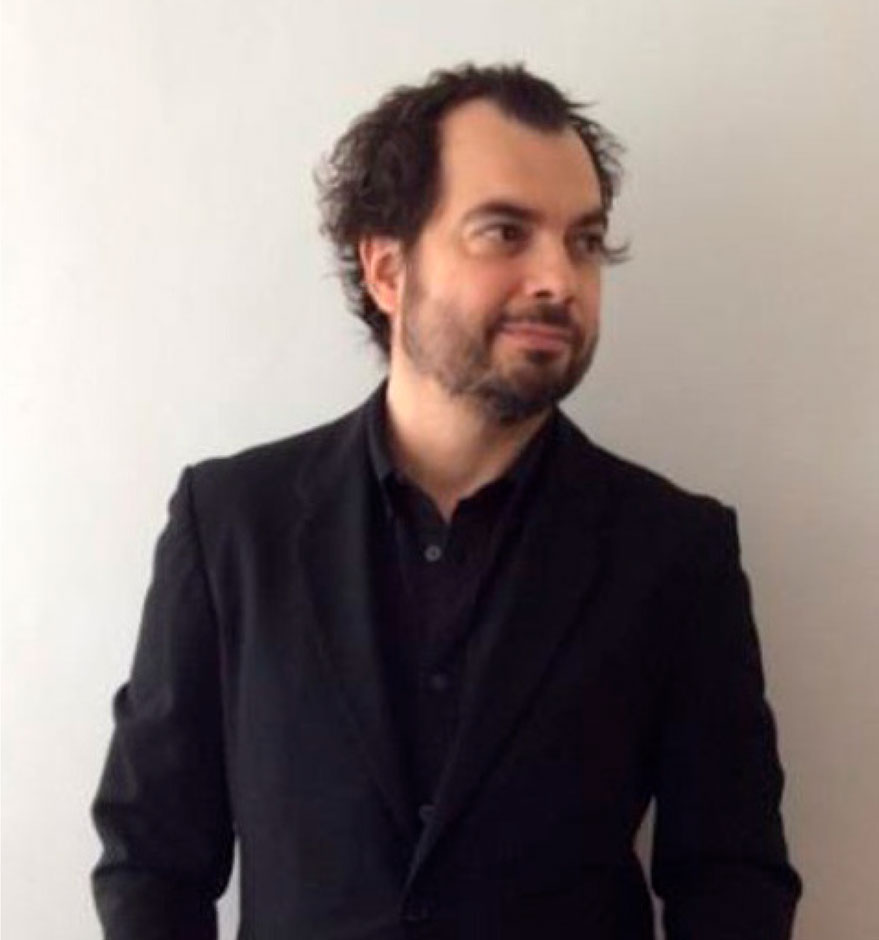 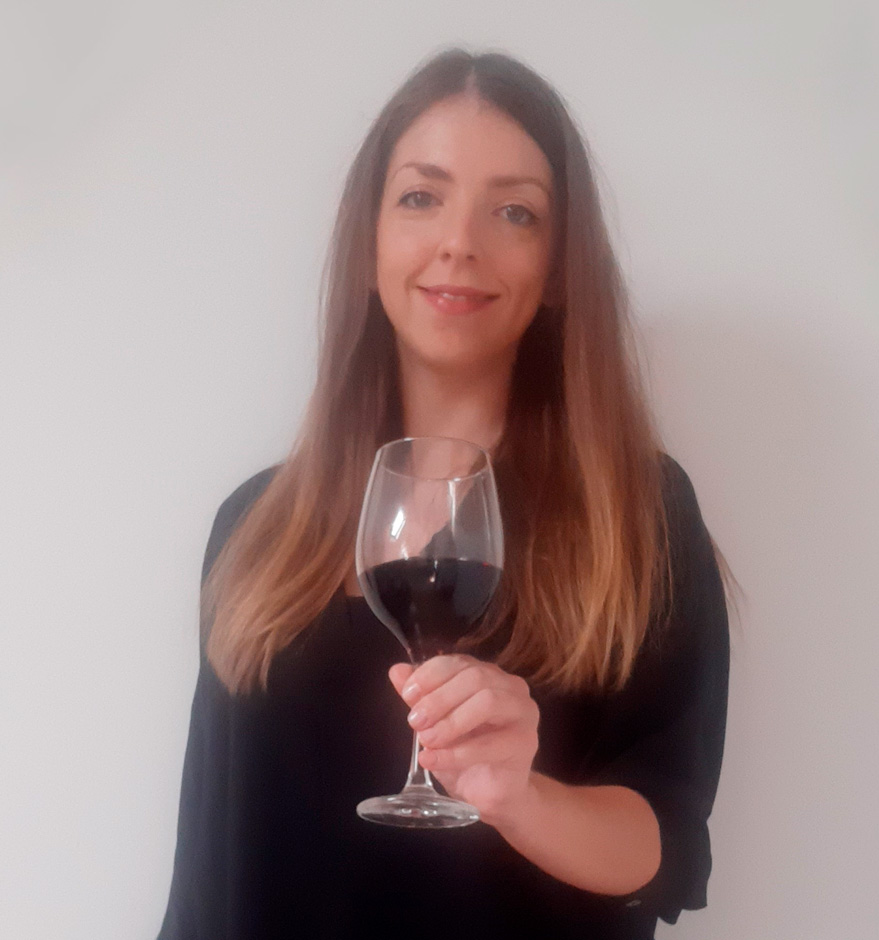 After a “stopover” of 5 years in the 1990’s for my bachelor in International Trade in Paris, I left France again in 1996 to work abroad. I began my professional career in the world of fashion, working for a leading French Designer.

With an extended experience of more than 15 years in selling luxury goods, and after numerous journeys in Hong-Kong (my wife’s country), I fell in love with this incredible city and its culture.

Leaving behind the fashion world and New York, I wanted a new beginning in a new place, so I turned one of my passion, wine, into a new job.

I created an Import and distribution company selling to on trade and private accounts. In 2015 had the opportunity to sell the company and at this moment Christopher Vanpouille, whom I had known for over 5 years, offered me to joining the adventure of Very Fine Vinos .

Today I have the privilege to represent the wines of V&F in Asia/Pacific.

Born in La Rioja, where I inherited my passion for wine, in the last few years I have specialised in the wine export world.

I have always enjoyed international environments and languages, that’s why I decided to begin my professional career studying a Translation and Interpreting Degree at the University of Salamanca, where I developed great language and communication skills.

After working in London for two years, I decided to move back to Spain to study a Masters in International Business Administration at Carlos III University, Madrid. I have spent the last 5 years working in the Export Department of a leading Spanish wine group. Besides, I do my best to keep learning more about this fascinating world – in January 2021 I obtained the WSET Level 3 Award.

I recently joined Very Fine Vinos as Customer Service Manager to try and contribute to such an interesting and rewarding project.