CASAR DE BURBIA is a winery whose philosophy has always been linked to making each wine according to the personality of each of the different plots, property of the brand, situated on the mountain of Valtuille de Arriba.

History of the winery

In 1989, Nemesio Fernández Bruña decided to make his dream come true and began acquiring old vineyards in el Bierzo, where he had been living for some time. He took a chance buying parcels in the mountain; an area which in that time everyone was abandoning due to the grapes’ elevated production costs in addition to its low price. Today CASAR DE BURBIA boasts an estate divided into 52 parcels that total 27 hectares.

If Nemesio was the one responsible for bringing together the best vineyards in el Bierzo, then responsibility for running the winery CASAR DE BURBIA, fell in the hands of his son, Isidro Fernández. He makes more than ten wines from his 27 hectares (66 acres) of vineyards each harvest at CASAR DE BURBIA.

All of CASAR DE BURBIA’s vineyards are cultivated in the mountains surrounding Valtuille de Arriba, along the St. James Way. The exposure of the vineyards, along with the steeply sloped terrain and their orientation have marked the development of the vines, and of course of the wine, elaborated by the Biercian producer.

The evolution of the terrain during the millennia has defined three types of soils with a very clear differentiation:

LOW PLOTS. Clay accumulates at the bottom of the slope, in the low plots of the valley. CASAR DE BURBIA’s vineyards that grow in these soils produce the most rounded wines, with great intensity, fragrant and heavily fruity and floral. These wines are usually destined to the Casar de Burbia range.

MIDDLE PLOTS. Dominated by clay and medium sized stones. These vines bear reds such as Hombros, as these soils provide the wine more complexity, making them rich in nuances.

HIGH PLOTS. The most sought after vineyards in the Bierzo D.O. are composed of stones of great size. Slate and quartz make up Valtuille’s most ancient soils. They produce wines that are longer and more mineral, such as the TEBAIDA red wine range. 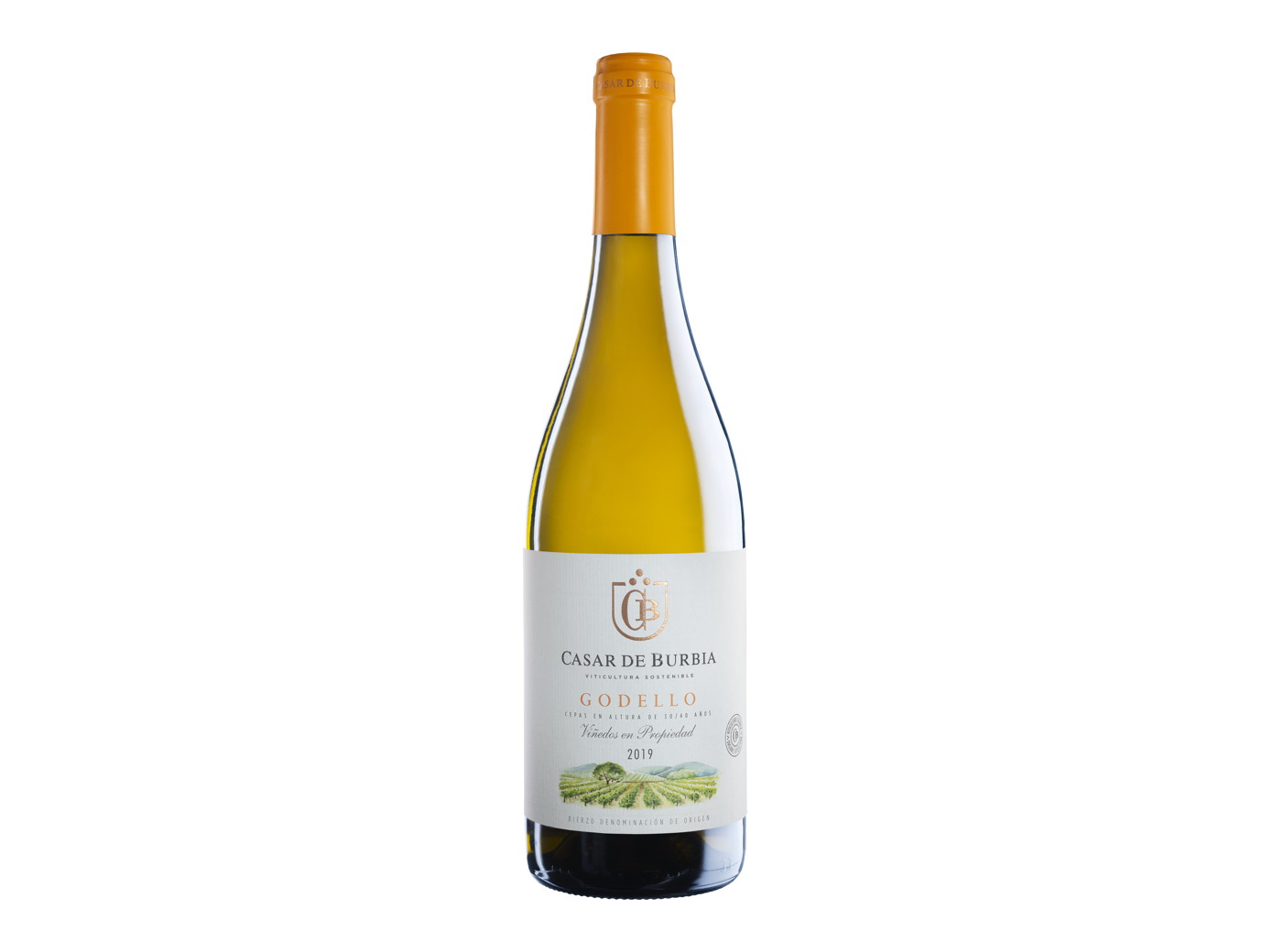 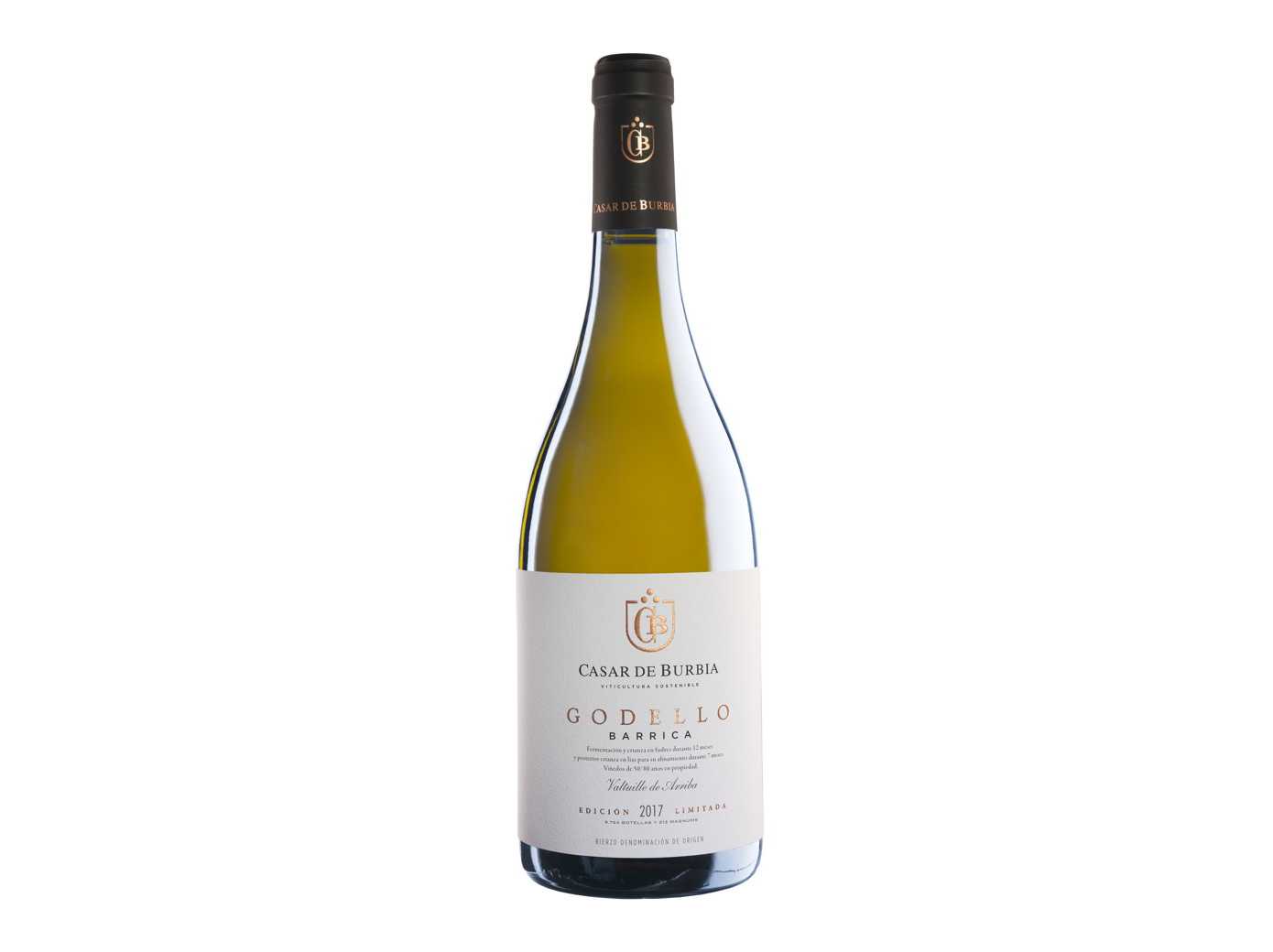 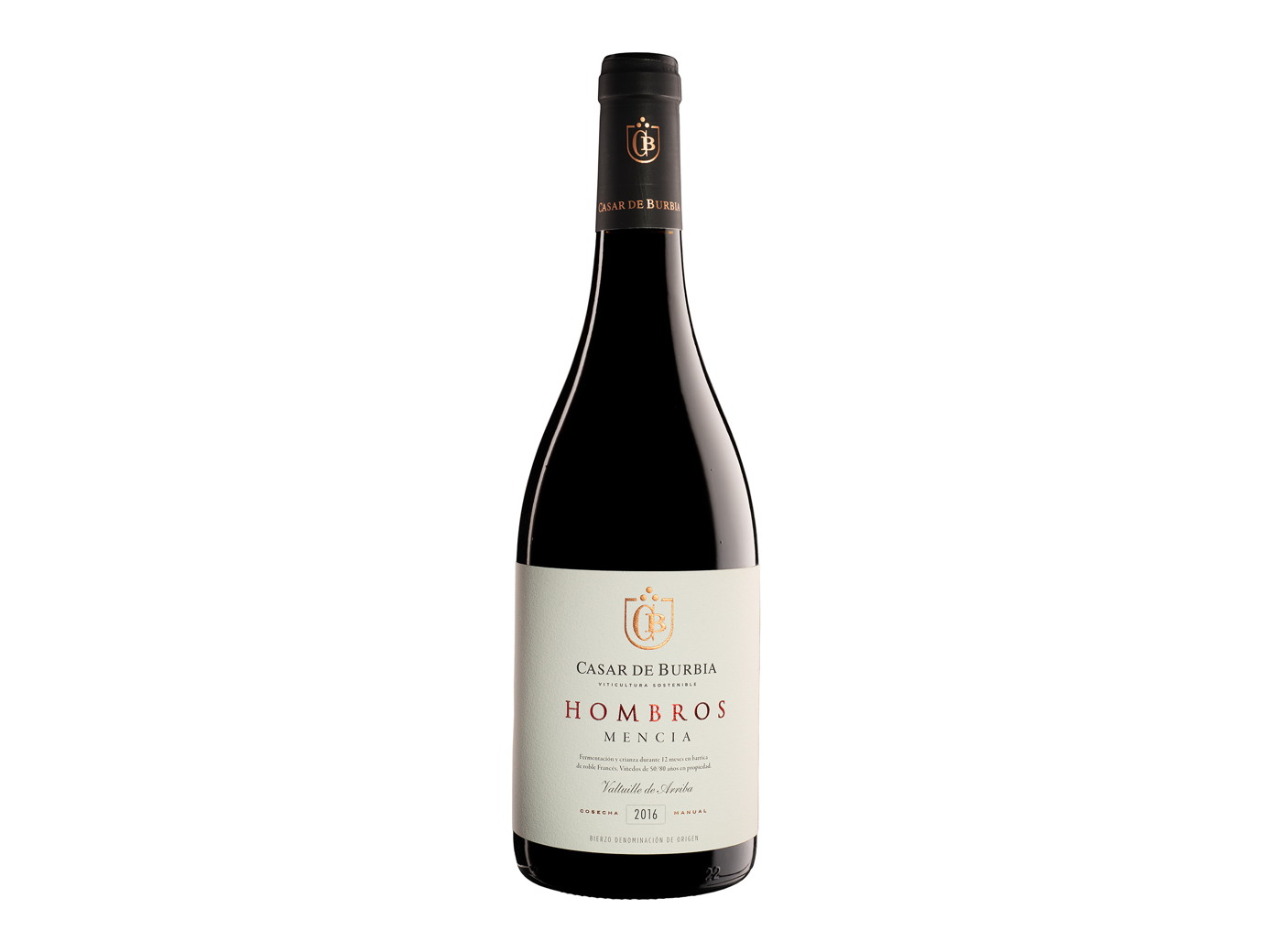 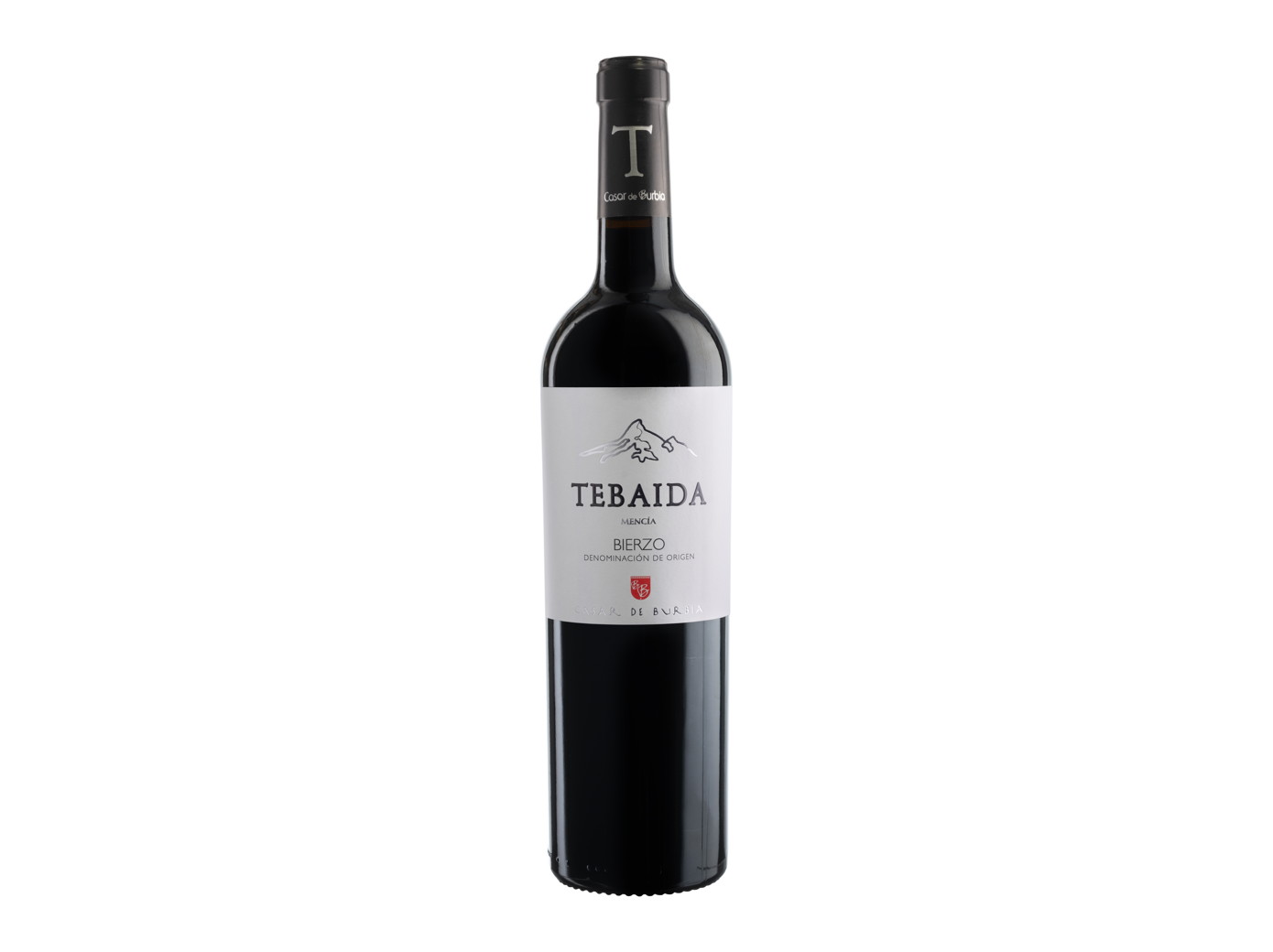 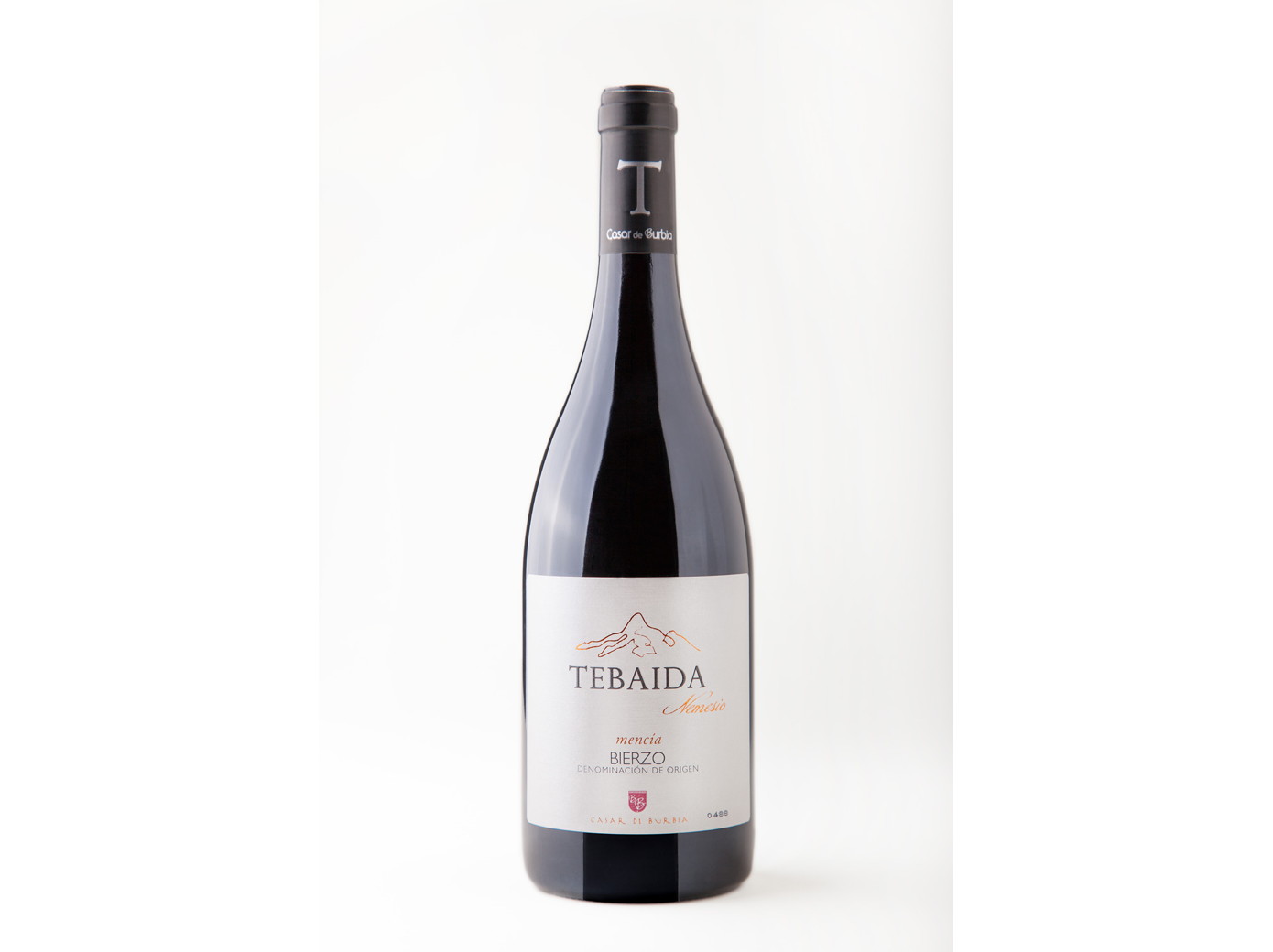 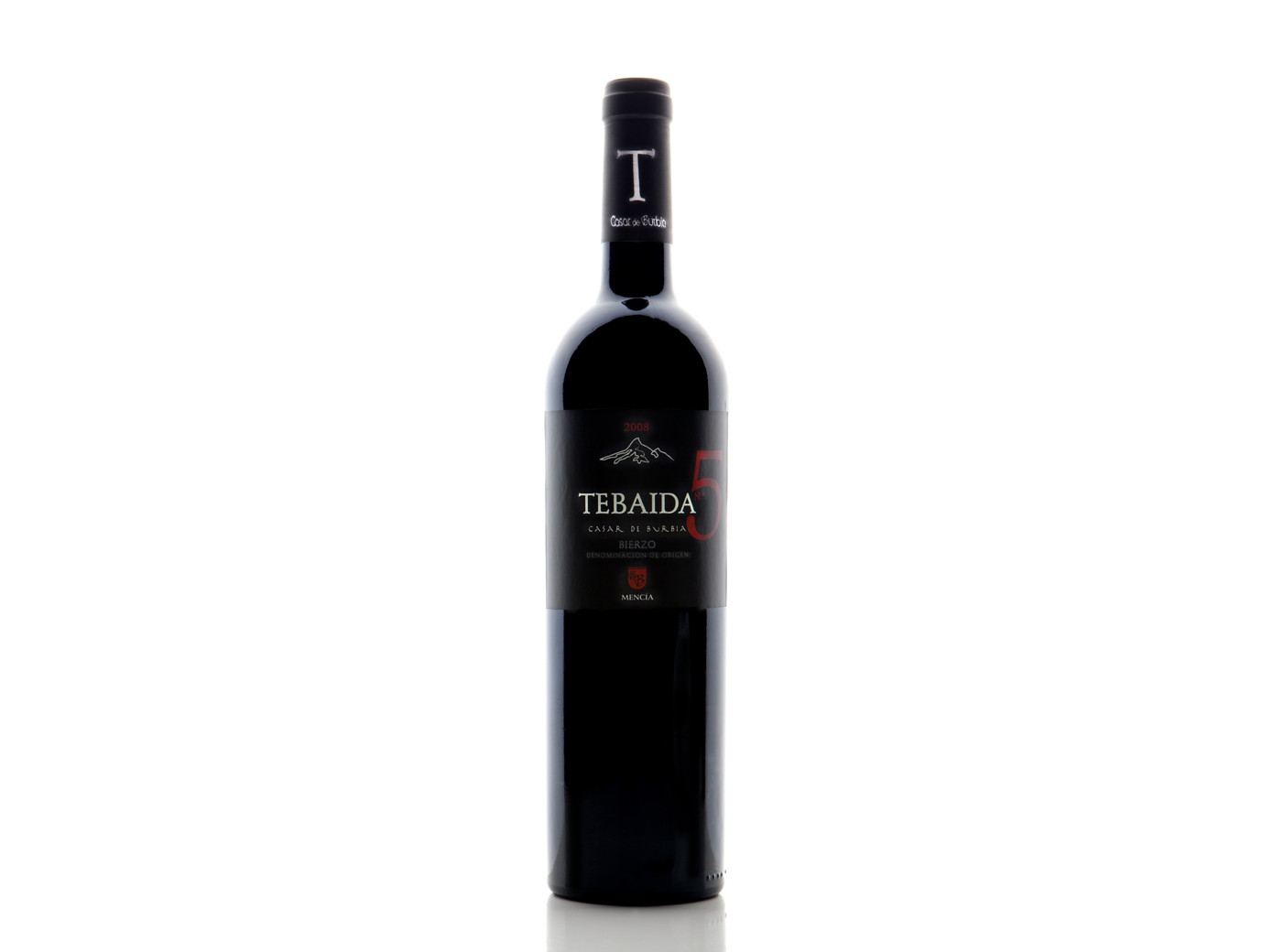